Thank you! Your message has been delivered.

Studio Lazorewka translates to Blue Tit Studio. It arose from a desire to really understand and translate the ideas of others into bright, colourful animations. Above all, our goal is to be a helpful animation studio. We’ll always advise you on how to get the very best animation for your project.

Animation is not just fun for us—it’s an art that helps our clients achieve their goals.

We do things differently by:

We can use a cut-out animation to make three funny gorillas ride a bicycle and rescue kids. With frame-by-frame animation, we’ll convey the despondent feelings of a shattered girl who has returned from the front. And 3D animation allows us to make baby pandas jump from one cloud to another with fantastical ease. We animate life itself.

Our painters have experience with watercolours, gouache paint and oil. We do our best to evoke the look of classical materials while using digital art. For 3D, we draw the textures ourselves. By refusing generated noises and ideal gradients, our backgrounds look more natural and pleasing. 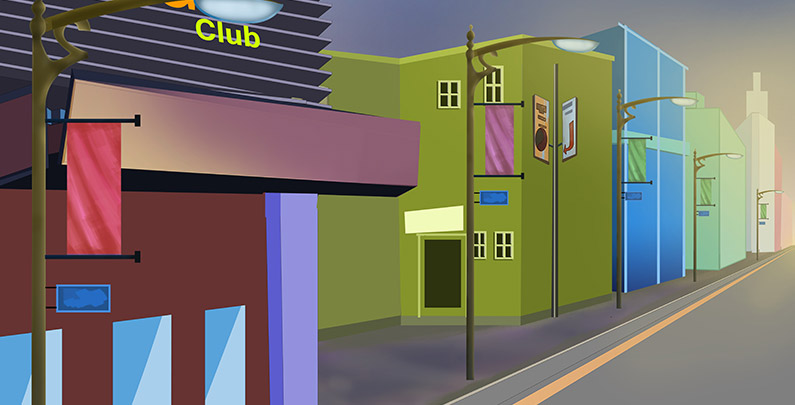 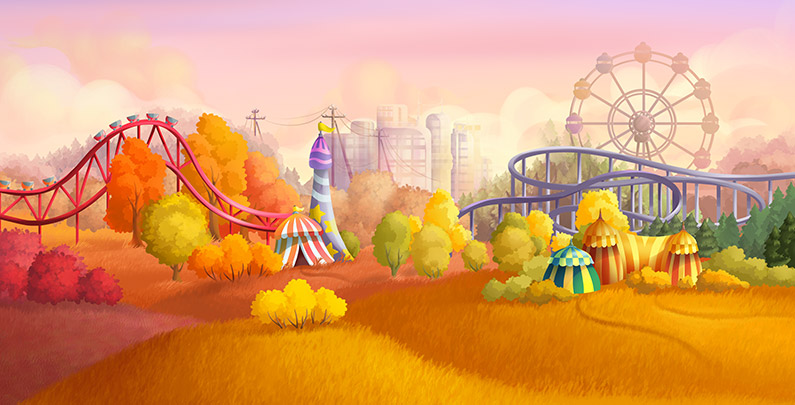 For our characters, we build amusement parks, medieval castles and thick forests of a million trees. Let the rocket start from a launchpad and spread its fire tail of fluids and boiling vapour composed of animated particles across a vivid landscape. We’re creating worlds, not scenes.

We build angular villains, round and fluffy animals and aliens with claws and tentacles. Our character artists know the specifics of heavily stylised characters, like Bender the robot from “Futurama”, and more realistic characters closer to real people like Jasmine from “Aladdin”. We can take a potato, a shoe or a can and make an evil or a good-natured character based on its shape. 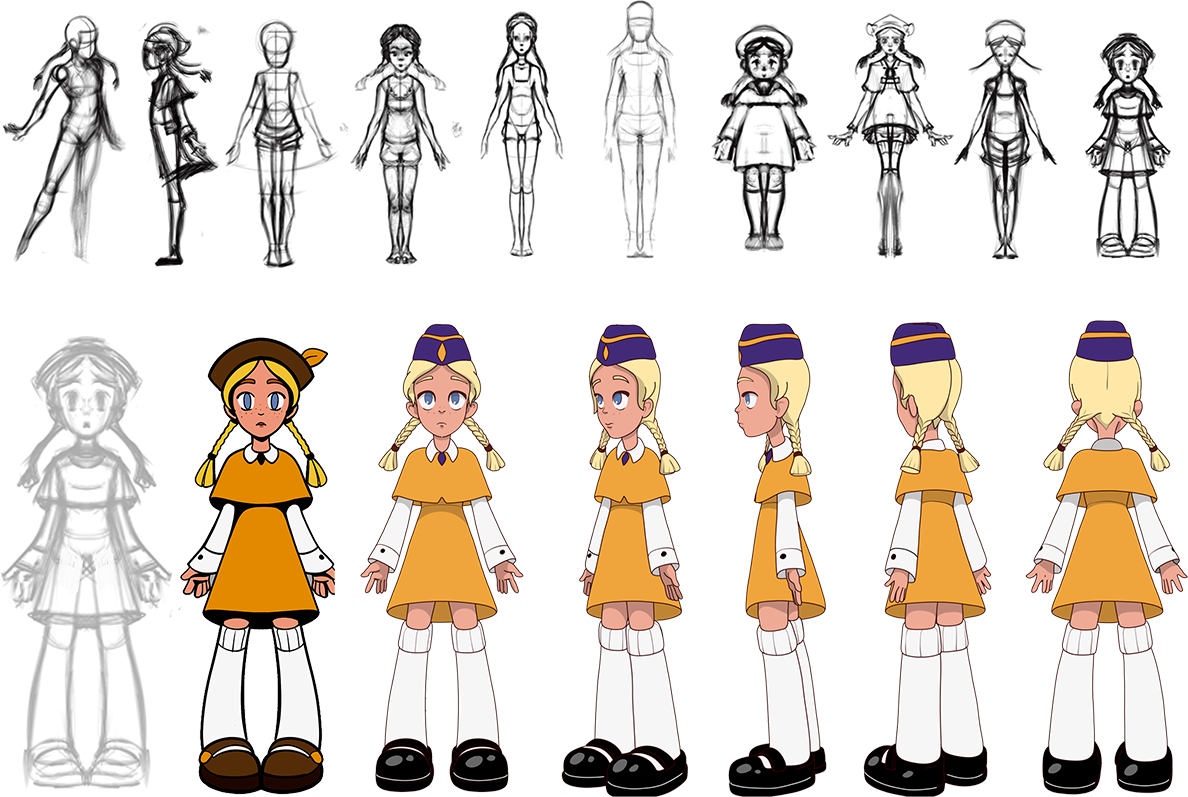 Sometimes it takes dozens of sketches to find the right image and our artists never stop until they get it.

For a project in a fictionalised version of World War II, we researched the archive photographs of Dresden, Hamburg and Berlin. And our 3D modeller studied the blueprints of a locomotive from that time to create a plausible model.

Our animators tend to reject the automatic inverse kinematics when working with cut-out animation. When figures are automatically animated, it’s too stiff, mechanical and unnatural. To make the motion more fluid and pleasing, we animate manually.

Adhering to our principles

With our work, we pay tribute to the classic animated films from Walt Disney Studios that inspired us to create.

As a matter of principle, we never take part in projects that condone religious fanaticism, anti-science agenda, consumption of alcohol, tobacco or other drugs. It’s just part of our core values.

Last but not least: we never use unlicensed models, textures and drawings in our work.

With nine subject matter experts stretched across Germany, Russia & Ukraine; we have the right team mix for your animation project. Our group of talented artists, editors, animators, character developers, and illustrators will translate your idea into a living, breathing animation that hits the mark. 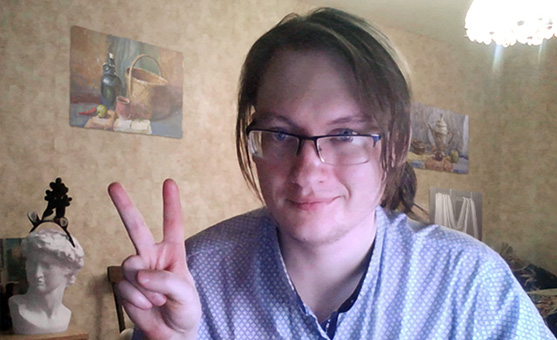 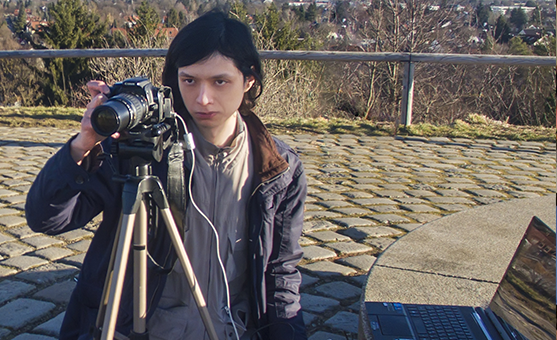 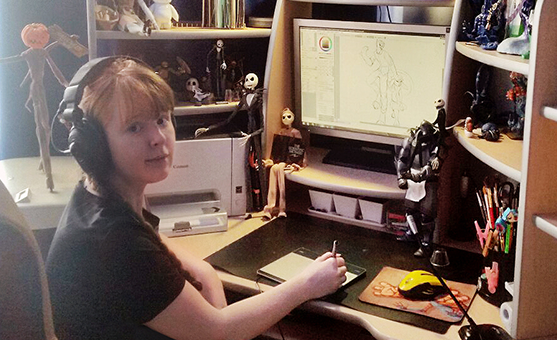 Working with our team

Usually, all our projects go through five stages.

That’s not to say that you can’t get in touch for something small and specific like a standalone storyboard. But generally, our process is:

We find out all we can about your idea and your goals.

We’ll give you a guideline for what we think it will cost to animate your idea.

We’ll flesh out the concept with an animated storyboard.

We make all the assets (characters, backgrounds, music, etc.) and bring the idea to life. We’ll keep you updated regularly.

We’ll review the project together with you, fix the remaining miscues and put the finishing touches in place.

Ready to get started? Get a no-obligation quote today. 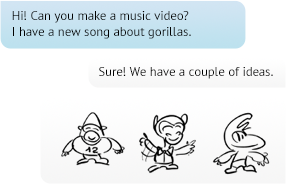 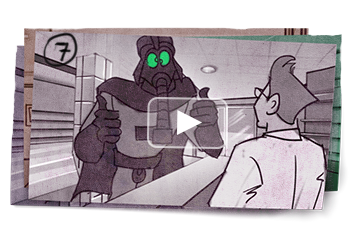 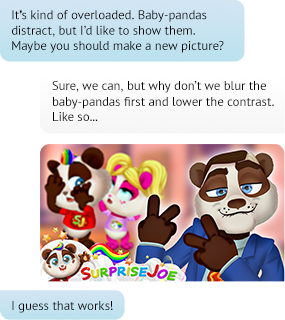 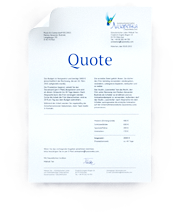 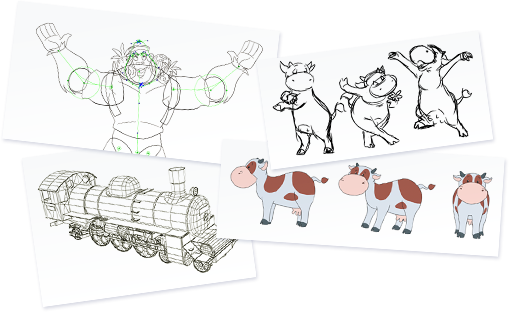